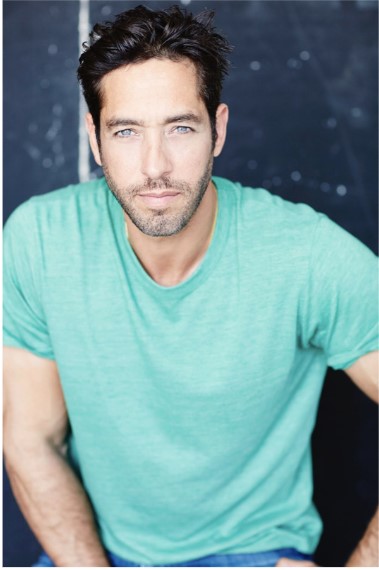 Nick is a producer, director, and actor with a distinguished career in front of the camera, as well as working in corporate development, motion picture finance, and production. During his career, he has worked with entertainment greats such as Quincy Jones, Barbara Streisand, Bruce Willis, Billy Bob Thornton, Kathy Bates, Gerard Butler, and Jon Voight, among many others.  His next film is Roe V. Wade, a project that he wrote, directed, produced, and also has one of the leading roles, playing Dr. Bernard Nathanson.  Roe V Wade is releasing in April.