Why Waiting Works with Rob Kowalski

As promised here is Rob Kowalski YouTube Channel link: https://www.youtube.com/channel/UCsH6GoxXrJqBVunRimdxN2gAlso, here is the link to buy his book, "Why Waiting Works."https://whywaitingworks.net/squeeze-page-389417311589121326806*Warning: explicit language

Rob Kowalski, author of Why Waiting Works and Founder of CityFam, a Maryland-based non-profit organization whose mission is, Changing lives through the power of community.

Rob is a self-proclaimed reformed bad boy. Once the biggest stripper and nightclub promoter in his hometown of Baltimore, he had a radical life-changing encounter with Jesus that transformed him forever. His testimony from a life of excess to redemption has inspired countless numbers of people from around the world already. His mess has become his message. He has been featured on: GodTV, Trinitas Television, Chat Magazine, Daily Mail, The Daily Mirror, Great Day Houston, BeMore LifeStyle on Fox45, The Bob Paff Show, The Fan 105.7, Baltimore Sun’s 2019 Readers Choice “Best Book” Winner, and Dozens of Podcasts.

Throughout our interview, I found Rob to be unapologetically honest. He will tell you like it is and will change your perspective on sex. Within the pages of his book is the “sex talk” you never got but needed. His book is practical taking things we’ve heard over the years and telling it in a way that will captivate the reader.  A light bulb will go off and you’ll wish you had this book back when you were a teenager. His transparency is raw but the more you read the more you want to know.  This book is a must-read. Get ready to have your eyes opened! 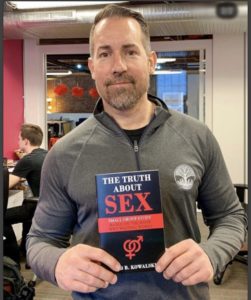 Rob B. Kowalski’s Quotes from the Interview:

“A lot of times you feel you might be disqualified for something that you’ve done, well God can’t use me because I did that and a lot of times that’s the very thing He’ll use.”

“There are very few men out there talking about purity but I believe it’s because they don’t get it, they don’t understand as I did.  I just did not understand the concept. To me two mutual consenting adults making each other feel good, why would we wait? What’s the point? I can explain it practically, why, it’s still not easy but it’s 100 percent the right way to do it.” 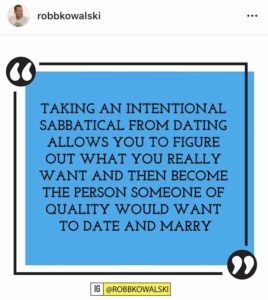 “If I met a girl who had my past history and she was abstinent for 15 of the last 20 years, I would think that girl deserves a parade. Because it’s freaking hard. I wouldn’t hold that against her, at all. But,  if it was someone just coming out of that lifestyle or currently engaged in it, that’s not someone I’d want to date.”

“The old me, when I was sleeping around, and I was a scumbag. If a girl told me she was waiting, I’d be like deuces I’m out. Good for her she did herself a big favor. If a girl tells me she’s waiting now, I’m intrigued. I’m like wow, there’s a unicorn.” 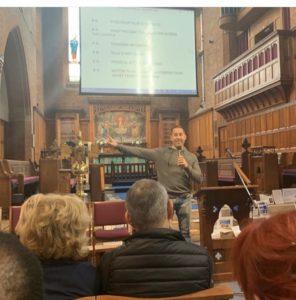 Click on the video above to watch the interview with Rob and to get the down-low on everything he said about, “Why Waiting Works.

To connect with him, learn more about his book, and organization, click on the links below. 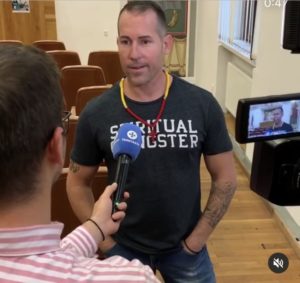 ► Get a FREE copy of my book 👉 https://whywaitingworks.net/   ►► Subscribe to my YouTube channel here 👉 https://bit.ly/2W3BToc
►►► “Join the Fam” and be part of a social revolution 👉 https://www.cityfam.com

Become a member of the “Why Waiting Works Community” on FB 👉http://bit.ly/WWWcommunity 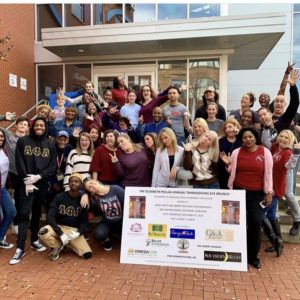 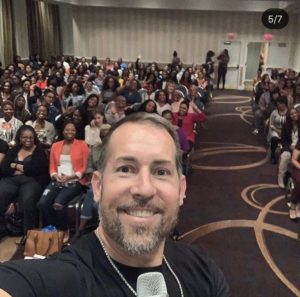